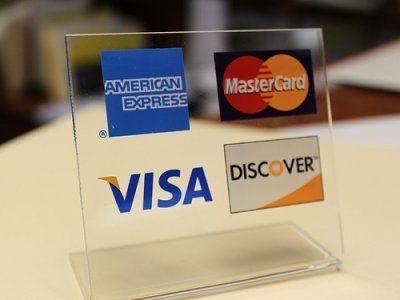 Having a history of bad credit isn’t a good scenario. Yet, the majority of Americans are overburdened with credit debt and many carry the debt for several years. The debt may be in the form of credit card debt, a car loan, a student loan, or a mortgage. Regardless of the type of debt, most are dealing with an increasing amount of it every month.

If for some reason, someone is unable to repay these debts within a pre-determined period, he may find himself with a limited number of options for dealing with the problem. After all, not many lending institutions are willing to lend money to someone who has a dubious repayment history. But there are card options out there for people with poor credit or even outright bad credit.

Reasons for Falling Behind in Debt

In the majority of cases, people don’t fall behind with their debts on purpose. Instead, events occur during the life of an individual that may cause this. Unforeseeable events like a devastating natural disaster, for example, can ruin the long-term financial plans of a person or a family. Take the victims of Hurricane Katrina. What could they do after they lost all their property? 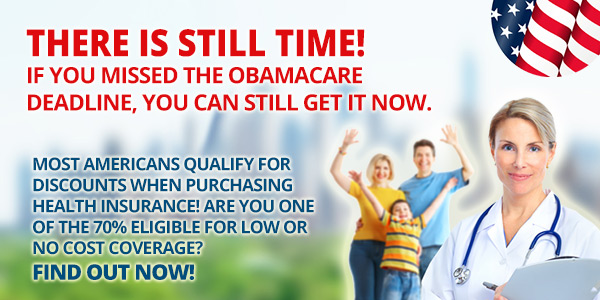 It’s highly probable that only a few fortunate victims had adequate insurance coverage to cover the extensive damage, but what about the rest? Should they be condemned and tossed out of the credit system, unable to use credit until they have proven that they are credit worthy again?

Something like proving your worth after a terrible and unforeseen tragedy could take years, or even decades, to accomplish. Yet, it really doesn’t make sense to leave such a large group of people out of the credit circuit, particularly if they are truly willing to repay their debts.

One such credit card product is the First PREMIER Gold MasterCard issued by First PREMIER Bank. This financial entity has won several awards during its existence. According to its advertisements, its sole purpose is to serve its clients – even in the hardest times.

Although the card has a low APR and is perfect for individuals with a bad credit, it has several fees that are not commonly found in traditional credit cards. For example, there is a fee of $29 for setting up the account, another monthly fee of $6, and an annual fee of $48.

All of these fees and charges are in place in order to help protect the bank because of the higher probability of repayment default on extending credit to those considered to be a much greater credit risk.

The motto of the New Millennium Bank is “…a new age in banking service,” and they are really doing whatever they can to make this possible. This community bank offers the Platinum Visa or MasterCard credit card, with an APR of 19.5%, an annual fee of $59, and several other side benefits – something that isn’t very common in the kind of market.

Finally, there is the Imagine Gold MasterCard. Issued by the First Bank of Delaware, this card is available with an APR of 19.5% and an annual fee of $150. They offer a guaranteed $300 credit line and make credit increases as you establish your repayment history over time.

These aren’t the only companies that are available in the market. There are several more out there that are willing to help an individual with poor credit.

Although the previously mentioned ones are among the best, it is possible to obtain credit cards with similar benefits and possibly even lower fees and corresponding APR’s. Just take the time to shop around and be aware of your credit score so you can find the most suitable card for you and your needs.

Credit cards are the most accessible form of credit that one can obtain from a bank. This is largely because the procedure to acquire a credit card is a more lenient one, especially when compared to trying to get a traditional bank loan. There is very little paperwork necessary when applying for a credit card and preliminary approval can often be obtained within less than 24 hours. This alone is one of the reasons why so many people gravitate to credit cards.

Obtaining a credit card may be easy, but the hard part is resisting the temptation to spend over the amount of money that is pre-loaded on the card or going over the pre-determined credit limit. The temptation to overspend is even more likely when the borrower is going through rough times, such as a divorce or job loss. It can also occur when an unexpected bill arrives and payday is still two weeks away.

Unfortunately, some credit card holders fail to pay back the money they charged at the end of the billing cycle, even if they had the intention to do so. So, he or she pays only the minimum monthly requirement on the credit card. Then, another bill shows up and then another and, before too long, the card is maxed out.

By the time the end of the month rolls around, the credit card payment is neglected for more bills that have become more important. Meanwhile, the high interest continues a steady climb, pushing the minimum payment up with it. Soon enough, the cardholder owes much more than he or she initially borrowed.